Android app to explore and share beautiful photos as wallpapers.

Wallpapers (formerly 1Wall) is an app that allows users to explore, upload and share wallpapers. They can explore the latest and featured wallpapers, collections, and categories. It allows them to apply and download the wallpaper with a single tap.

We found a problem that there were many wallpaper apps available on the Google Play Store. So this app was going to be one of them. We asked - "Why are we building this app?". Another problem was that users were not engaging much with the app. For the client, the intention to build this app was to experience how the app market works. We were asked to think about features that make it a bit different from other apps and how we can increase engagement.

After a few days of research, we found that users love photos so much on their phones. Leaving users who like to set their own or family pictures on the phone screen, there is a big group of Android users who change wallpapers on their phones often. They spend much time exploring wallpapers on such apps and apply one that they like from a specific category or collection on the app. And they do the same after a few hours or days.

We decided to reduce the efforts of applying wallpaper on the phone. At that time, Android 7.1 was just launched and came up with a useful "App Shortcuts" feature. So we decided to have a shortcut called "Surprise me!" which applies wallpaper to their phones without opening the app.

Another feature that we came up with was "Jazz up screen." It asks users to choose a time interval at which they want to change the wallpaper automatically and the categories they wish to select wallpapers from to apply on the phone screen. Once it's done, there is no need to open the app to apply wallpapers of your choice. The app automatically selects a wallpaper from the chosen categories and uses it on the phone at the said time interval. It was a great time-saving feature for the users.

What did the client say? 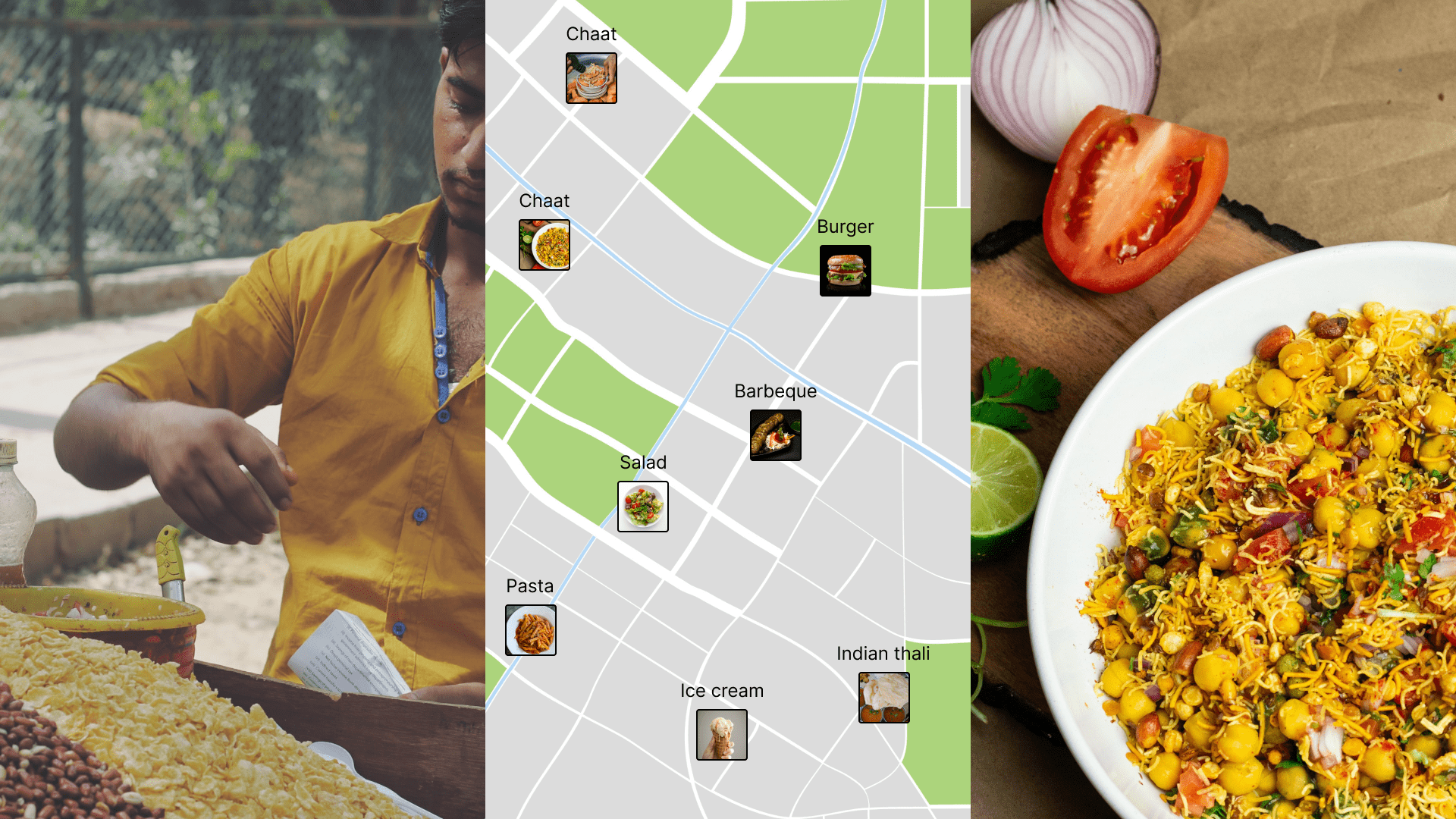 A mobile application to look for local food stalls, restaurants, and offers on food running around. We helped create an MVP using our Design Sprint process and web engineering. 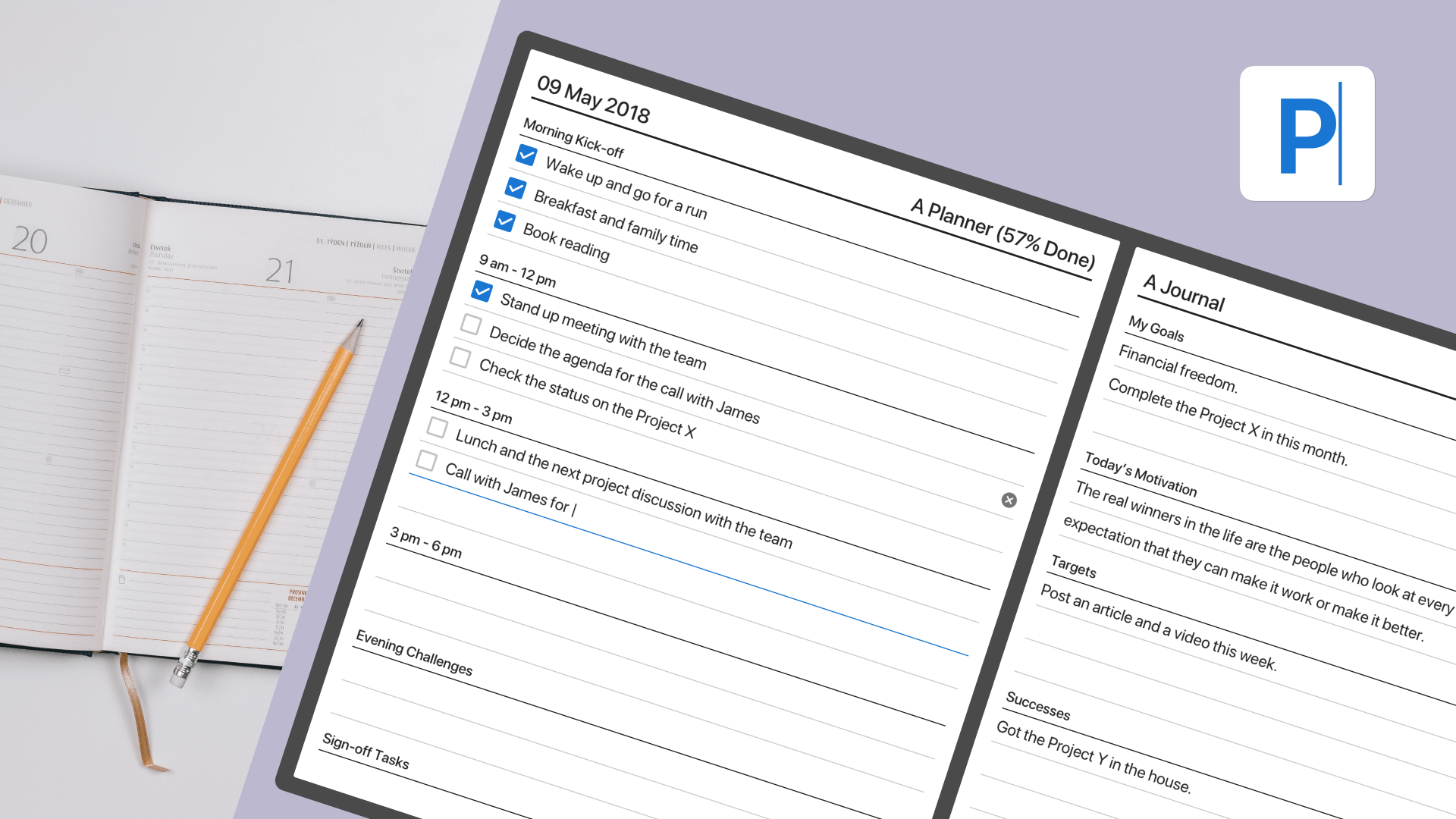 Your digital planner diary. Write your goals and targets, and plan your days accordingly.

Start your project with us!

Our team is ready to help you get started with your project. Contact us, and we will get back to you within 1 business day.